In praise of the woman angler 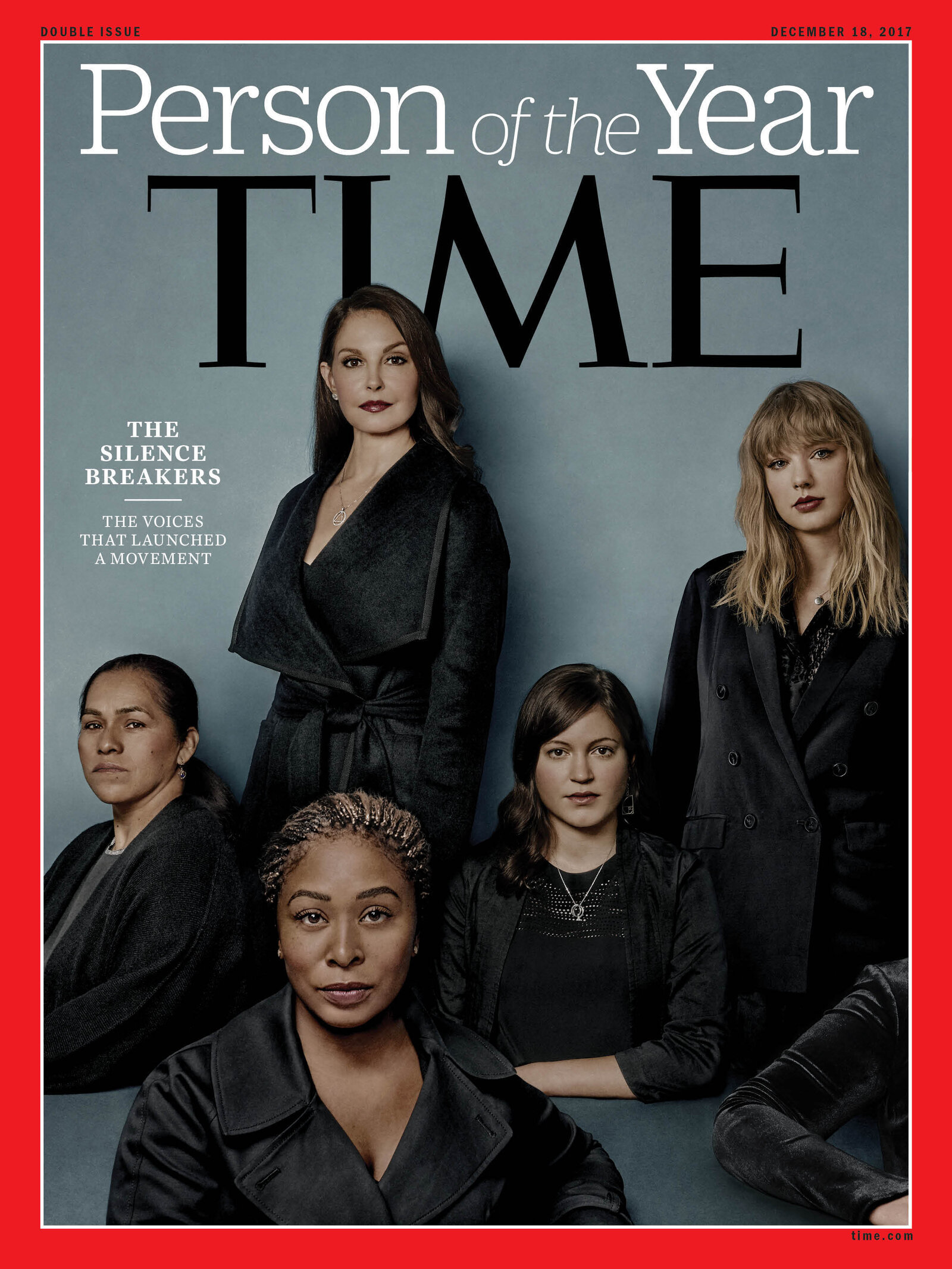 It has been a bit hard to see so many icons fall these last few months. Some were folks that have been important to me (oh Louis…), but my discomfort is more than made up for by women maybe getting out from some of the absolute horse shite they’ve been dealing with for just about forever.

I’ve interviewed many female anglers here on the blog and I very much try to stay away from the “As a woman angler…” questions because they are anglers, not female anglers, they are anglers, most better than me, all more widely traveled, all with more interesting stories. Kind of ridiculous for me to try and put them in some side bucket, as if to say they are the best of that subset, when they are at the top of THE game, not just THEIR game. Ya know?

I was a guide for a very short time many, many years ago. I think I took away more that season than I gave, although I got to put more than a few anglers on their first trout, which is a pretty awesome thing to facilitate.

What I did learn from that one season on the water is that I’d prefer a woman angler over a guy, even if she was a first-timer. The reason for that is simple and known to all guides the world over.

It’s that simple. They listen to the guide. Their ego is set aside so they can learn and they take it in and they internalize it and they use it.

Men are often less easy to inform. They know already, they think. Or, they want to impress the guide with their prowess. It is an odd thing to hire a guide and then try to show off instead of learn, but it is something that happens again and again and again, on waters all over the world.

One thing I said back those years ago and still say, when explaining the right amount of power to put into a cast goes something like this…

I could likely out wrestle Joan Wulff and I could take her in feat of strength, but she can out cast me. It has less to do with power and more to do with technique and applying the right amount of power in the right place.

I think there is something there we can all learn from, although I’m still learning myself.

In this moment, when, hopefully, women get to cast off some of the crap they’ve had to deal with for way too long, I want to say, I see you and value you and hope to meet you on the water.