“Restoration” isn’t what you are doing

re·store
/rəˈstôr/
– repair or renovate (a building, work of art, vehicle, etc.) so as to return it to its original condition.

Blackadore will no be restored to its original condition, a state that it was pretty much in before Leonardo DiCaprio and his business partners took aim at the caye near some of the best tarpon waters in the whole country.

It isn’t being restored. It is being changed, forever (or, ya know, for the next 100 years and maybe longer). It is being industrialized. It is being developed. It is being taken from near pristine and made less pristine. You can’t restore something by cutting down the trees and mangroves and replacing them with buildings and docks.

Below, without the over-water structures on the top, right, are what Blackadore Caye might look like soon.

And power needs and the need to get people, including workers to and from, and the trash produced, and the human waste produced… I see no way this ends up being a good thing for the environment, the fish or the people who rely on them. This is green-washing at its worst.

If I make it back to Ambergris, and maybe on my trip to Caye Caulker, I may ask just to go by Blackadore Caye just to give them the old one finger salute.

There is a lot going on in Belize… but it might be easy to miss. It doesn’t make the news like… well… none of these places really make the news, but you know what I mean.

A not-small Jack from Belize.

Leonardo DiCaprio is a dique.

There is a caye not too far from Savannah Caye called Blackadore Caye. Leonardo owns it and he wants to put a super luxury resort there. Now, it is very much not what this area needs. It is pristine and putting a resort there will make it less so. They bought the place legally, so the building they want to do on the island can’t really be stopped… but they aren’t content with building on the island, they want to put some huts out over the water, like you see in French Polynesia. One problem… such structures are illegal, unless you know who to bribe and what wheels to grease. So… basically, Leonardo is a dique. Here is a page put together by Orvis that lays it all out.

Belize has some great C&R legislation, but netting is a whole other issue. Gillnets and fish traps operate all over the country… and that’s not good for a country that depends on tourism for 35% of all jobs. Here’s some info on the netting issue.

Belize is a beautiful place. I honeymooned there back in 2012. I had my first trip in 2010 and ended up lucking into a grand slam. It is a place I think of often. If you’ve been there, you are probably in the same boat as me… hoping it doesn’t get screwed up. 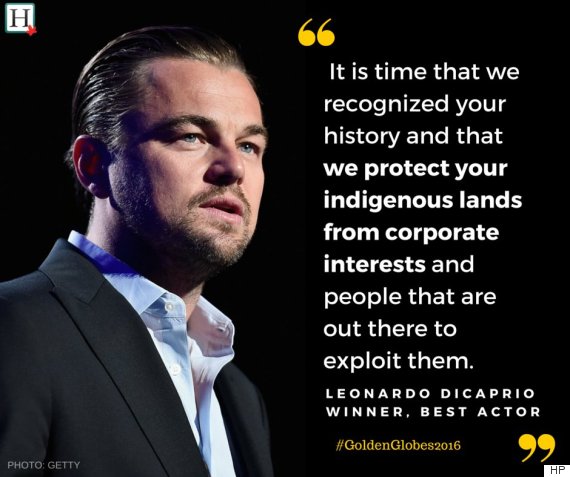