The Underpant Gnome School of Economics

I get it now. Prescott and Minister Gray are from the Underpant Gnome School of Economics.

It is sooooo clear to me now.

A tool that I used to use back in my Foundation/Awarding-Grants days was the Logic Model.

A logic model basically starts with an assumption and then maps it out to see if your assumption is likely to be borne out by the actions and resources applied. I’ll walk you through what this might look like for the proposed regulations push.

Assumptions
These regulations will result in an expanded, more sustainable and more profitable flats fishing industry.

Why these assumptions are misguided.

Expanded Flats Fishing Industry: There will be fewer anglers, not more. Assuming you will convert Unguided Anglers into Guided Anglers by passing regulations doesn’t hold water. Instead, you end up losing the Unguided Anglers who would grab a day or two with a guide. You lose anglers who feel the tone and tenor of the regulations are anti-foreigner. You end up losing family vacationers with an angling dad who wants to be able to walk out on a flat by himself. The pool of days and dollars lost is fairly easy to see, but the pool of net-new angler days is harder to identify. The idea that the industry is expanded by turning away anglers has to rely on an assumption other anglers are waiting to go to the Bahamas but just haven’t yet. I don’t see that as true and neither does anyone else outside of the BFFIA and the Fishy Ministry, I mean Ministry of Fisheries. You make the pie smaller the industry doesn’t magically grow, not unless you are some sort of Underpant Gnome.

More Sustainable Fly Fishing Industry: There have been protected areas proposed and worked on by other organizations (The Nature Conservancy and BTT, to name two) and to come now and make those proposals, as if they are totally new ideas and others haven’t been working on them for years is just dishonest. There are many projects and programs working on conservation now (see this list from BTT), so the recommendations from Prescott merely seeks to take control of those efforts, taking control away from others. The big threats are largely not touched upon. Nothing about over-development or bonefish aggregation points being protected. They want to take over training of guides (and that is something totally needed), but even the guys promoting that effort have shown lapses of judgement that call into doubt the ability of the BFFIA to really do something meaningful here.

More Profitable: Fewer anglers = less profit. There won’t be a wholesale conversion of Unguided Anglers to Guided Anglers. It just won’t happen. Independent guides will lose days, maybe a lot of days, from those family trip or DIY/Guided anglers. If prices are raised higher to compensate, even more people will choose other locations. There will still be anglers coming to the Bahamas to fish with lodges, but the total number of days will drop. Which guides are going to lose out? How is the increased profit going to come from fewer angler days?

The Bahamas has been a great DIY location due to the vastness of the flats. No other Caribbean nation has the flats that the Bahamas does. However, if you restrict DIY to the point it is not viable you make those resources indistinguishably from other locations. Add on top of that the bad blood being stirred up and you end up losing a ton of business.

You can’t turn  your clients and customers away and expect that to lead, magically, to all sorts of positive outcomes… unless you are one of these guys… 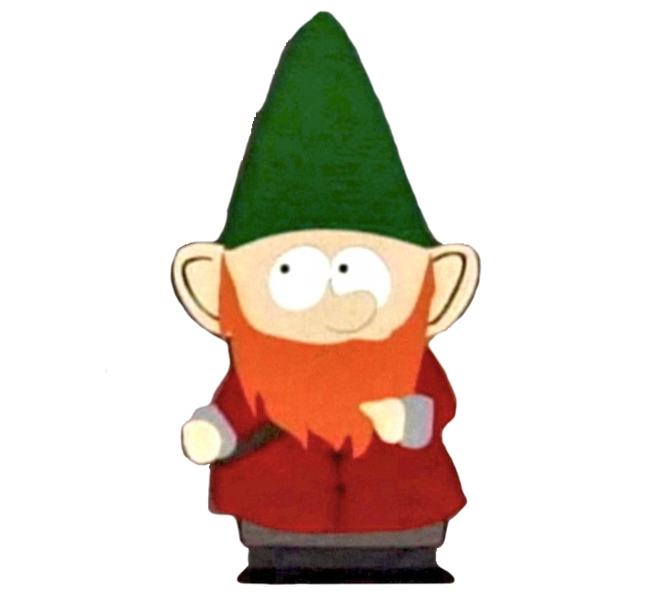 This entry was posted on Tuesday, August 4th, 2015 at 8:41 am and is filed under Locations. You can follow any comments to this entry through the RSS 2.0 feed. You can leave a comment, or trackback from your own site.